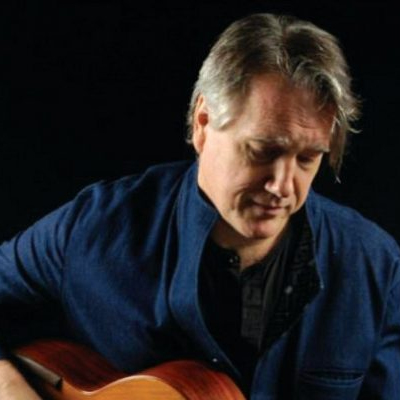 Hailed for his innovative and eclectic musical career, Benjamin Verdery tours regularly throughout the US, Canada, Europe and Asia, performing at venues and festivals around the world.

A prolific, published composer in his own right, many of Ben’s compositions have been performed, recorded and published over the years. He has been commissioned to compose works for The Assad Duo, guitarists David Russell, Scott Tennant, David Tanenbaum, John Williams and John Etheridge, among many others.